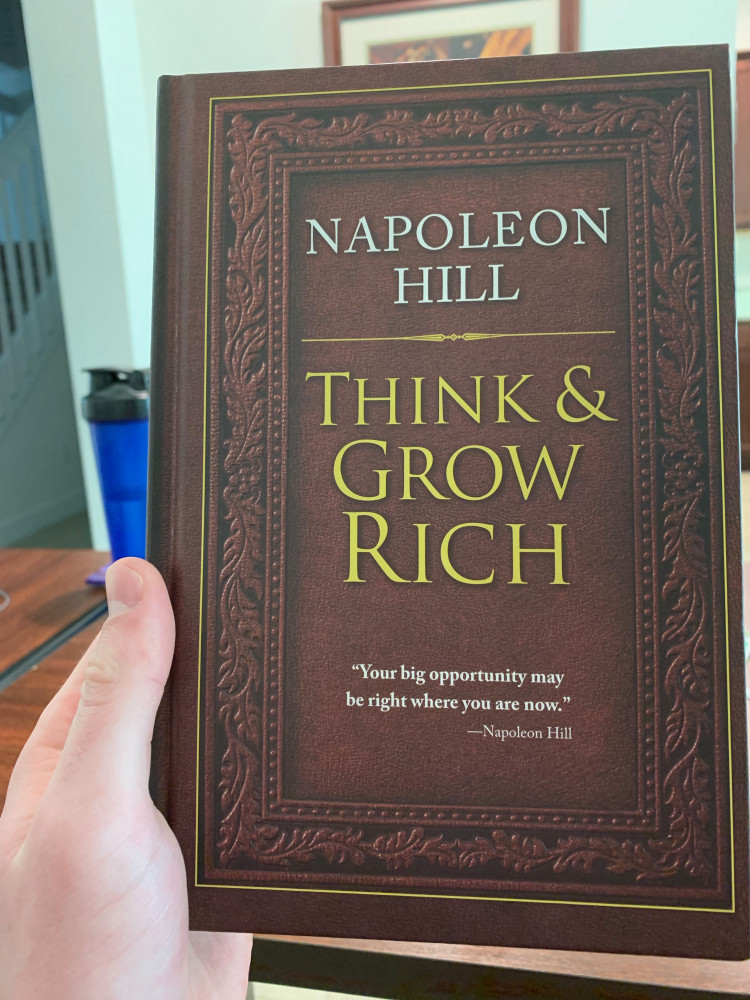 So “What Is The Secret To Think And Grow Rich?” Napoleon Hill says it’s mentioned no less than 100 times in his book. And whoever finds the secret is literally swept on to success with but little effort and never again submits to failure.

He also says if you doubt this, look at the people who used the secret and have no doubt that it does work. Henry Ford and Thomas Edison are among some of them.

Bob Proctor, who I follow closely, is now a multi-millionaire and self-made,, says he also found the secret, and it swept him onto success quickly in his “You Were Born Rich Program.” I highly recommend you by that and watch the seminar—Life-Changing for me. After discovering the secret one year later, he was making $175,000 a year and then went well beyond $1 Million a year later.

At the time that Bob Proctor discovered the secret, he was working as a firefighter and was only making $4000 a year while he owed $6000. What do you think it is? Let me know in the comments below! Now, are you ready for the secret? Alright, well, here we go.

The Secret To Think And Grow Rich Revealed:

Step 1. Have A Burning Desire To Accomplish One Major Definite Purpose With A Date Of Accomplishment.

Step 2. Have Faith That You Will Succeed.

Step 4. Never Give Up Until You Achieve Your One Major Definite Purpose.

The Secret Ingredient: Consistency In All Steps.

You can literally use this for ANYTHING that is within reason; yes, that also includes you lottery players out there and those who consider themselves lucky. Now here is Bob Proctor and how he stated “The Secret” on stage at the seminar.

Step1. Right Down On A Card Your Goal With A Date.

Step 2. Carry The Card In Your Pocket.

Step 3. Read it As Often As Possibly Throughout Each Day.

The Secret Ingredient: If You Read A Lie On A Card With Feeling Often Enough You Will Start To Believe It And Your Subconscious Mind Will Find Ways For You To Accomplish That Goal. You can also write it in the present tense as well. Example: “I am so happy and grateful now that I am making $25,000 every month passively.”. 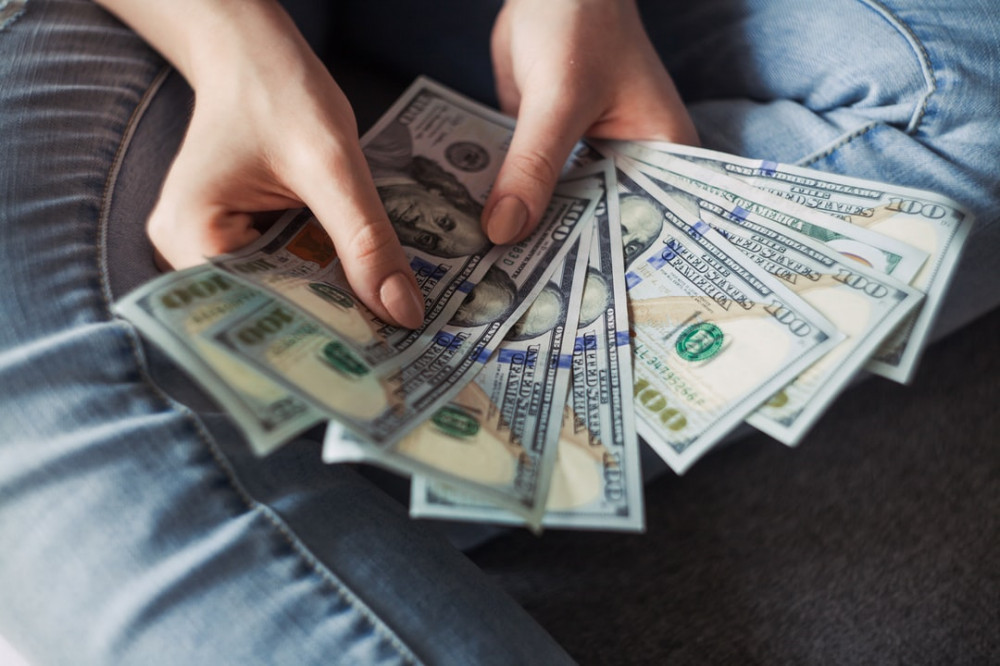 Now that was not supposed to happen. He never finished high school, and the teachers were super glad to get rid of him. He was not a smart guy, and he had been programmed to believe that if you did not have a college education, you could not make it in life, that you would just be average.

Someone told him that there was a lot of money to be made in cleaning floors for businesses. That’s exactly what he ended up doing.

He made a plan, went for it, never gave up, and it ended up working out for him because he persisted. What’s funny is the firefighters that he was working with, a few of them ended up working for him, yet he was considered not a smart guy.

They actually got a hold of his goal card that he was reading from every day, and they made fun of him, saying, “proctors going to get rich.”

Yet, he ended up winning, and that leads to a life of fame, fortune, power, and financial freedom. He’s pushing in his 80’s now. He proved everyone wrong, and so have many other people who have followed the steps of “The Secret” to Think And Grow Rich and Bob’s method.

Most people go through life with really no purpose. They live day to day with no object to accomplish. They go to work, get off work, and hang out with family and repeat the cycle.

Many people say that money is not important, and that is the farthest thing from the truth. Money allows you to better take care of your family as well as make a difference in other people’s lives. It gives you FREEDOM TO DO WHAT YOU WANT WHEN YOU WANT AND NOT WORRY ANYMORE. How can you possibly make a difference on a global level if you can barely take care of your family? It’s not just about you and your family; it’s about EVERYONE AS A WHOLE!

So what is your purpose in life? What do you want to dedicate the rest of your life to that produces money so that you can make a difference for your family and everyone else?

Now, most people will succeed greatly doing what they love, but doing what you love has to be able to make some sort of money. If it’s not making money, you can’t do that; you’ve got to figure out something else. We live on an economic planet and, money is a big part of it. 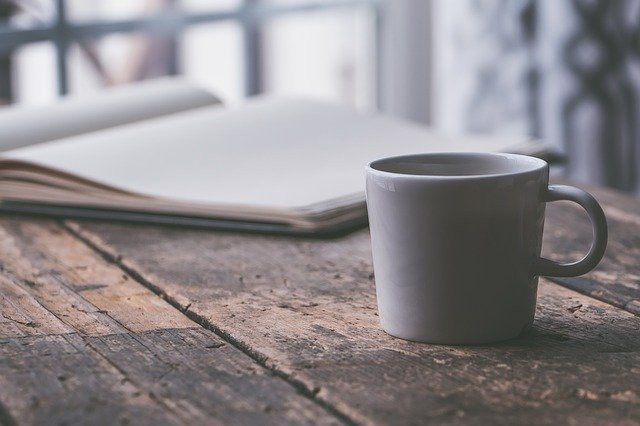 Write Your Purpose In Life Down:

Write down what your definite chief aim in life is going to be. Really take the time to think about this. And when you’re setting your purpose in life, make sure it’s big, and it excites you and that it’s not boring.

I encourage you to go back and read from the book and look at how Henry Ford accomplished the V8 motor. The secret is described perfectly in there.

His workers told him it is impossible to put eight cylinders into a block. And yet he knew the secret, was persistent, and achieved his definite chief aim, and because of him, we now have cars all over the world.

The next thing you’ll want to do is give yourself a date of when you plan to accomplish this. Give yourself enough time, and don’t worry about if it’s right or wrong.


Have Faith And A Plan:

Now in Napoleon Hills’ book, he says you should have faith and a plan in place, and I totally agree with that, but that can be pretty difficult for most people because most don’t know what to do to get the kind of money that they want.

Now Bob Proctor says that you don’t need to worry about the how the “How” will be shown to you. As you are in the vibration of FEELING that your dream or purpose is achieved now, you will actually attract everything you need to accomplish that, and I know that to be true from personal experience.

I personally think doing Bob Proctor’s way is much easier as you don’t have to worry so much; you simply let things unfold. I hear many people say the chance of you winning the lottery is like one out of 500 million.

Yet if you apply Napoleon Hills Method mixed in with Bob Proctors and FEEL IT AS ACCOMPLISHED NOW, and read that goal every day, you will WIN THE LOTTERY OR SOMETHING BETTER! That is Law; that’s just how it works. You can only receive things into your life that you are in vibrational harmony with. 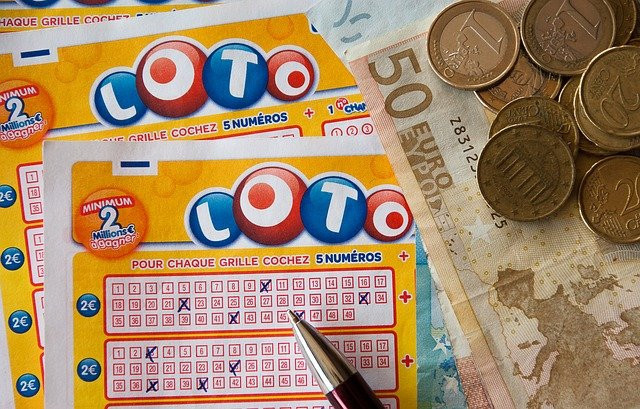 Let’s think about this for a minute. If you want to win the lottery, the default plan is to go get a ticket, scratch it off, and see if you have won.

Or if it’s the Powerball, then the same thing, buy your ticket, and then wait for the numbers to be drawn. If you’re wanting to experience success by providing service for money then you will need to figure out where to start your field of making money.

Keep in mind the trick here when wanting to win money or just receive money out of the blue (happens all the time for people who know the law of vibration) is to assume the FEELING OF YOUR WISH FULFILLED NOW and stay in that state as much as you can.

Keep your mind focused on what you will be doing with all that money because NOTHING can stop you anymore, money is freedom, and you can do what you want when you want.

And then from the information you gather you can create a plan that you can put into practice immediately and start towards that goal. And have faith that you will achieve it.

You will want to read your definite chief aim in life, in the morning out loud and at night out loud before bed and with FEELING. You actually start to program your subconscious mind to believe that you have what you want already, and the Universe or your Subconscious mind causes things to happen to help you achieve it. 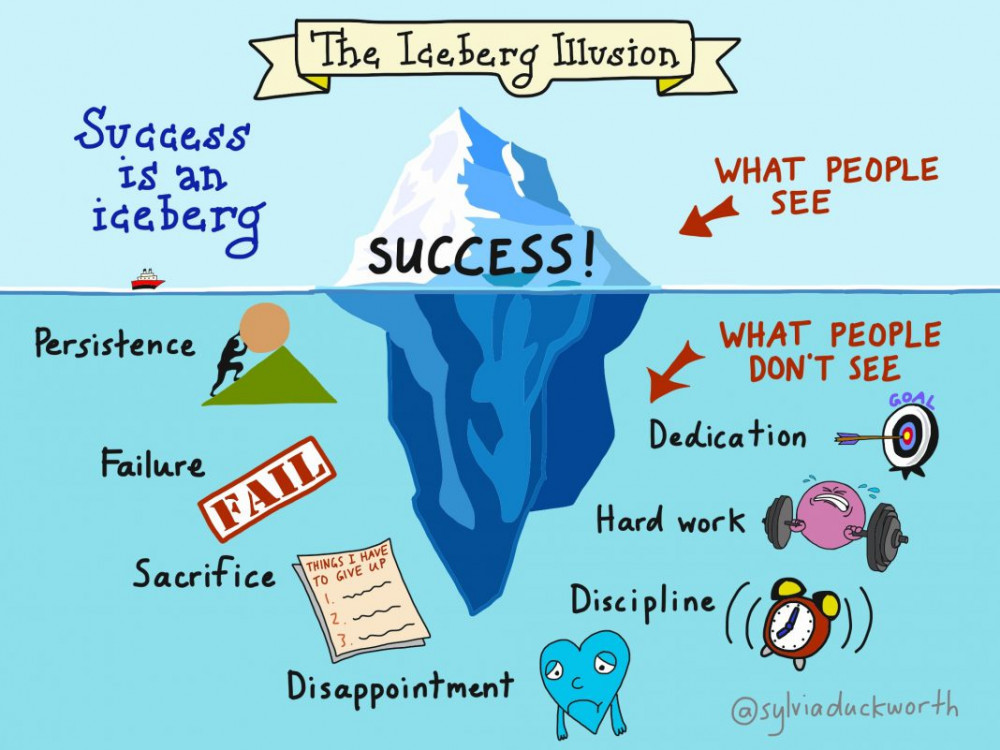 Wrapping It Up (Never Give Up):

Never give up on your purpose. Those who have won in life were persistent and burned all ships of retreat. They knew the only path was forward and nothing more.

So don’t get discouraged if it does not happen immediately. Don’t fret if your business is not where you want it to be. You have already achieved your goal in the 4th dimension, it’s only a matter of time before it shows up here in the 3rd. NEVER GIVE UP, and you are guaranteed to get what you want. Keep in mind this one thing.

THE ONLY REASON PEOPLE FAIL IS THAT THEY QUIT AND NEVER HAD A STRONG DESIRE IN THE FIRST PLACE. THEIR MIND WAS NOT SATURATED WITH THE DESIRE FOR SUCCESS; IT WAS JUST A SMALL WISH AND NOTHING MORE. IT WAS NOT AN OBSESSION. IT WAS NOT ALL CONSUMING.

8 thoughts on “What Is The Secret To Think And Grow Rich?”